Grab your popcorn and beverage of choice and join us for a screening of the documentary PROGNOSIS – notes on living! Stick around after the screening for a film discussion.

In perhaps her bravest act as a filmmaker, Oscar-winning San Francisco documentarian, LGBTQ+ activist, and Frameline Award recipient Debra Chasnoff (It’s Elementary) responded to her diagnosis of stage-4 cancer by turning the camera on herself, her wife, and her sons to chronicle the journey that lay ahead of them. With customary candor and humor, she took on the assignment out of necessity: not wishing to be defined only as patient or victim, she adopted a role she could play with certainty—that of storyteller.

Completed according to her wishes by a circle of Bay Area peers and family, Prognosis: Notes on Living is not only a film about illness. Clear-eyed and unsentimental, intimate and honest, it is the unforgettable, present-tense diary of a life fiercely lived, and a love worth fighting for. 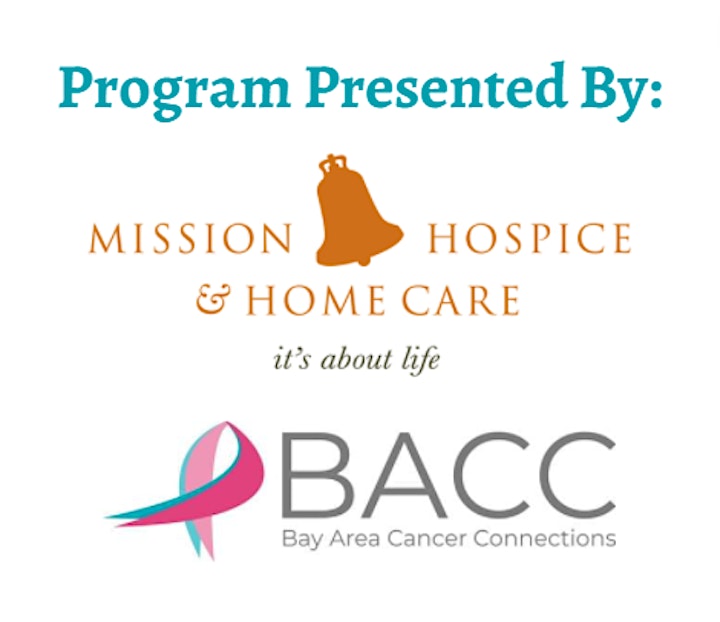